The Art and Culture Centre Kalevan Navetta, located near the centre of Seinäjoki, is a diverse and stirring home for art, culture and events. The 130-year-old red-brick cow barn building gathers under its high roof, e.g., contemporary art exhibitions, club and course activities, concerts and food experiences. The versatile premises of Kalevan Navetta invite you to enjoy yourself and spend time with family and friends.

The history of the building

1890 – Östermyra was bankrupt and the estate was purchased by its biggest creditor: the insurance company Kaleva Ltd.

Kalevan Navetta was slightly unfinished and unused for several years.

1905 – Only time Kalevan Navetta functioned as a barn was during the two-day agricultural fair that was organised in the area.

1909 – The building was sold forward to Hugo Grönlund who reconstructed it to a baize factory. Factory wove baize and frieze, mainly woolly blankets.

1933 – The Seinäjoki Military District Staff moved to the old factory facilities. The old factory building was mainly used as a warehouse.

1992 – The ground floor was rented out for an agricultural trade/shop.

2011 – The city plan of the area was re-designed and validated allowing the old Industrial areas to be used for residential buildings and offices premises. The zone provision marks that the facades of the Kalevan Navetta building must be preserved, and the unique features of the area’s landscape protected.

2018 – entrepreneur Petri Pihlajaniemi, who has prior experience with renovated old buildings, bought the Kalevan Navetta that was then re-designed and planned as an art centre and event venue.

2020 – Kalevan Navetta Art and Culture centre opened its doors to the public.

Now – Kalevan Navetta provides home for several art, craft and culture organizations and delights visitors to the limits allowed by the global situation. 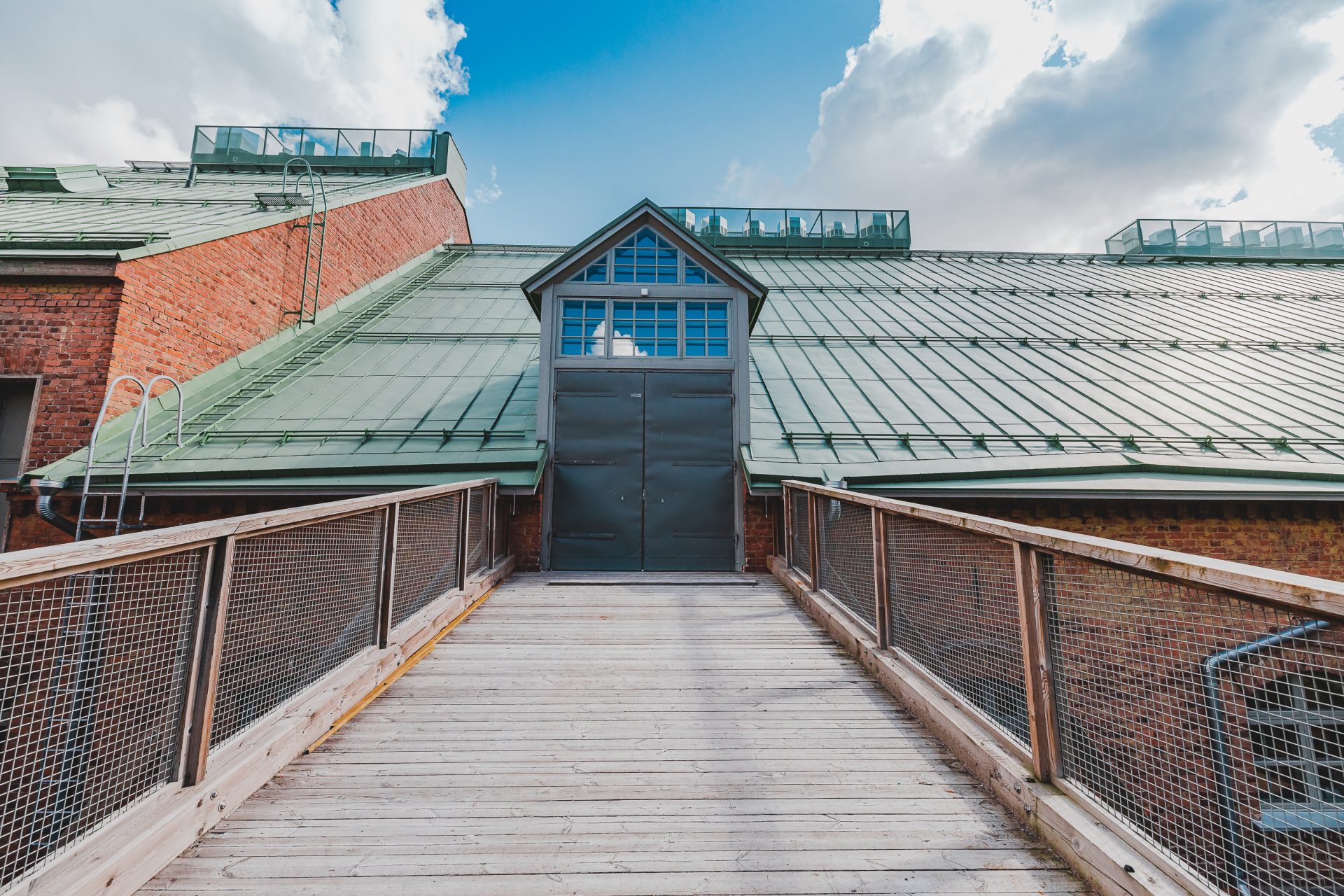